Since 2012 George Morton ​has established himself as a conductor of silent films with live orchestral score.  Each film performance is prepared without use of click track or clock (although he is able to work to clock/click); George conducts using visual cues and a thoroughly comprehensive knowledge of the film. 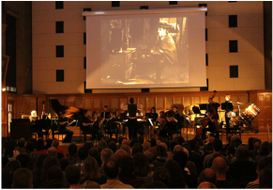 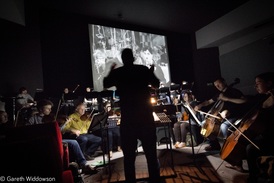 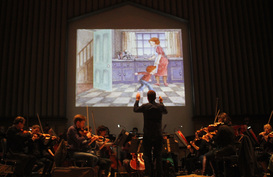 The Bear and the Piano (2017)
Book by David R. L. Litchfield
Music by Daniel Whibley 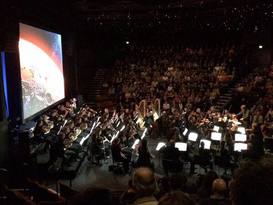